Joni Foster a.k.a Ms Jone$ was born in the middle of the 20th century and schooled in Salisbury, Rhodesia – now Zimbabwe. She emigrated to South Africa in 1979, where she now resides

Ms Jone$ is self-taught artist and works across various mediums. Having worked in the South African film industry for over 20 years, she was able to put her exceptional skills to many and varied uses. From prop-making, food styling, flower arranging, costumes and clothing, and sculpture…to name but a few. Her attention to detail is famed far and wide and she is now putting this extraordinary skill to good use as a bronze sculptor.

Her first collection of satirical figurines, The Big Five, was completed in 2015. She is now working on her second collection – Chairnoble. Five prominent figures who have fought for peace.

Her work as been exhibited in a Private Exhibition in Constantia, Cape Town, alongside Kenyan artist – Dominique Thoenes. 2016 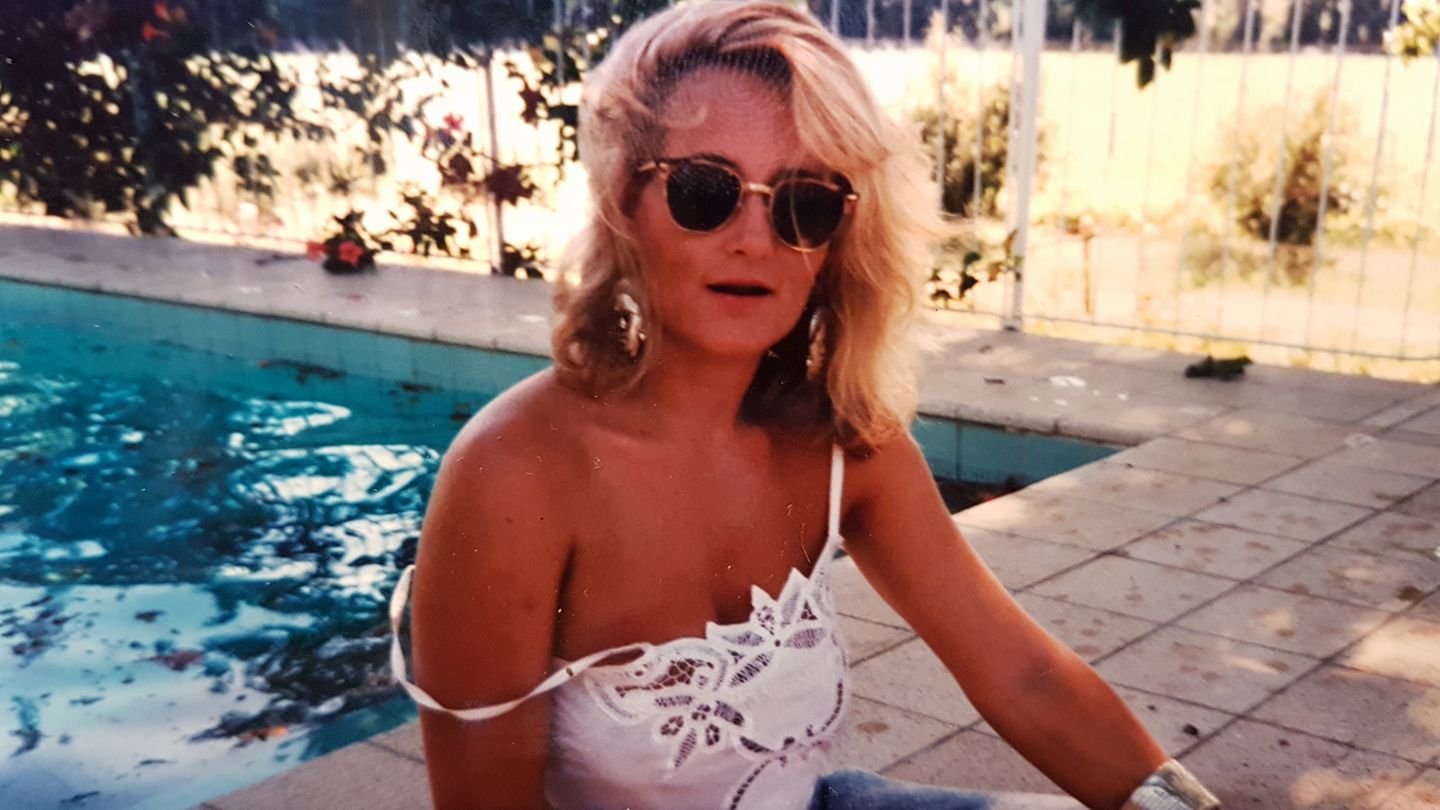 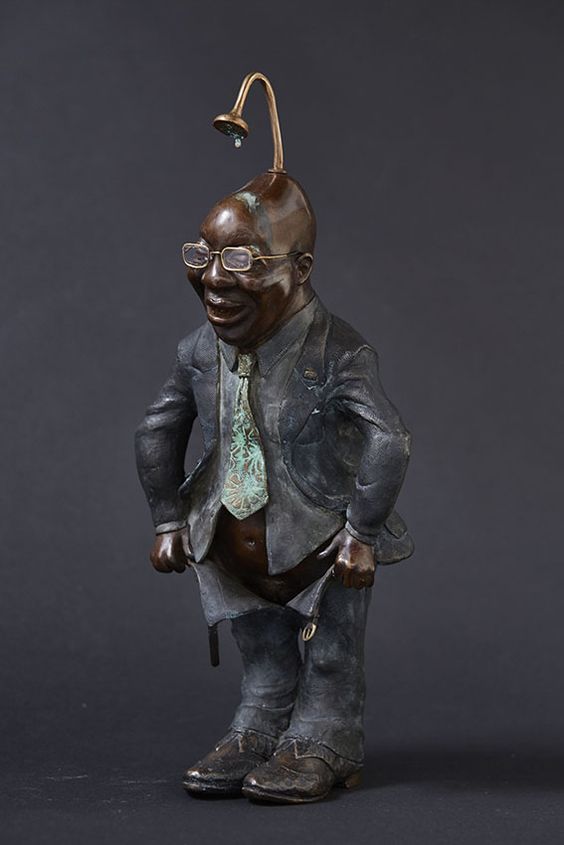 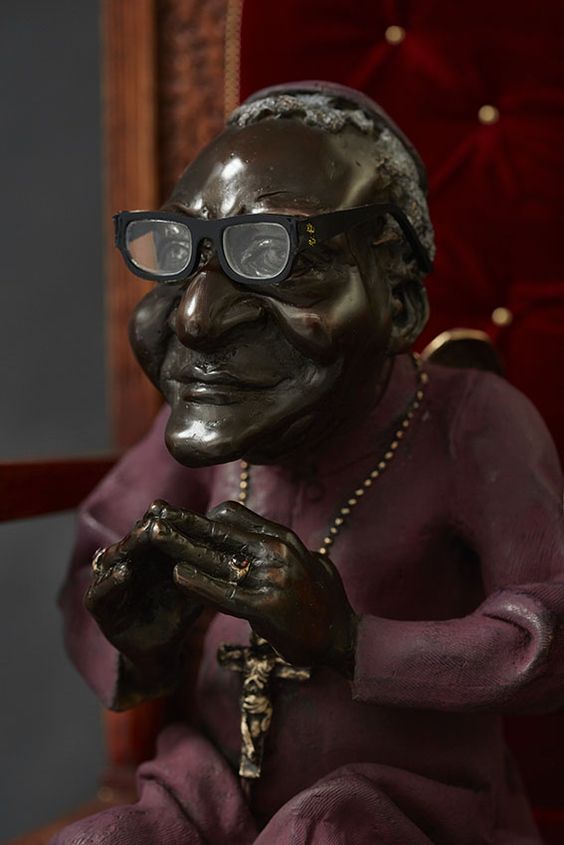 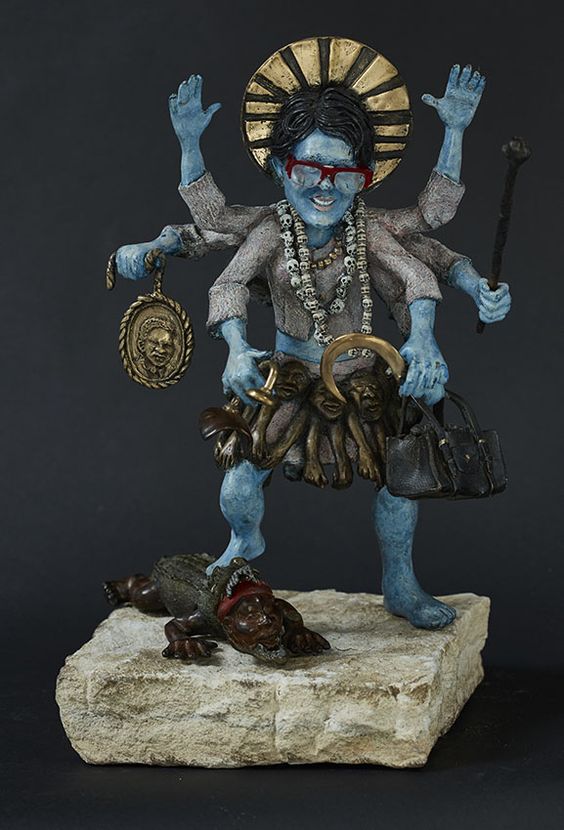 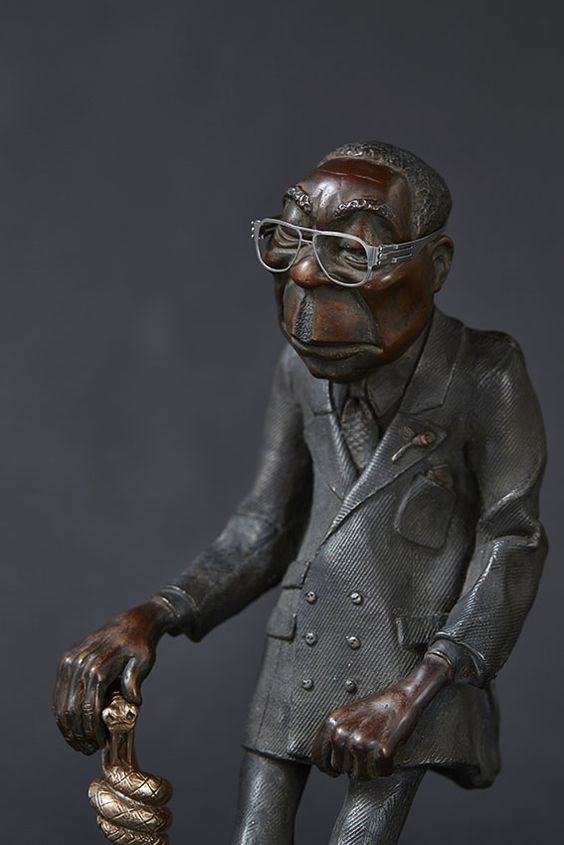